In a Year of Record Seafood Consumption by Americans, Wild Alaska Pollock Rises to Number Four of Top Ten Consumed Seafood in 2019 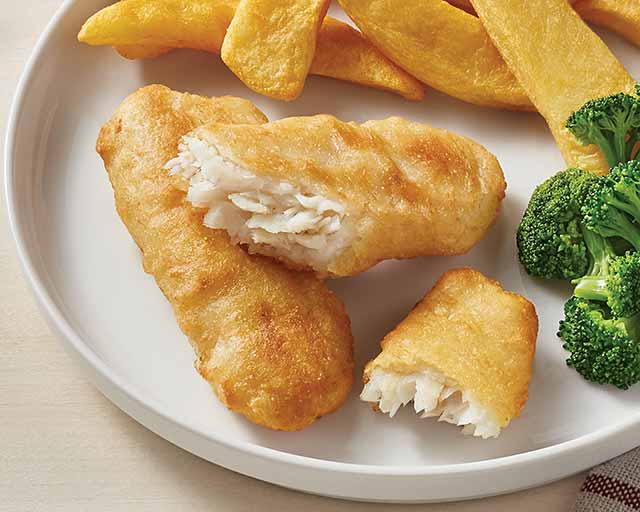 “This is absolutely huge news for the Wild Alaska Pollock industry and is a testament to the industry unifying behind the goal to build demand for this perfect protein,” said Craig Morris, GAPP CEO. “This data confirms what we know about our fish: that it’s nutritious, sustainable, versatile and that it’s mild flavor significantly appeals to consumers and their increased consumption of our fish clearly shows that.”

“Our industry has pushed itself to the limit in terms of continuously improving our harvesting and production practices to ensure we’re as efficient and sustainable as possible and this is a pat on the back for those efforts as well,” said Morris. “Our entire industry is pleased that improvements in the model used by NOAA reveal that Americans are eating 20 percent more seafood than previously estimated and that it now accurately measures Wild Alaska Pollock’s contribution to that total.”

In late 2018, the GAPP Board of Directors came together to re-launch the organization with a renewed focus on raising awareness and demand for Wild Alaska Pollock. GAPP has since worked to invest membership dollars in building a cohesive brand—focused on core attributes of the fish—and investing in bringing new products to market through its Partnership Program; working to put more Wild Alaska Pollock in front of more consumers every day.

“Wild Alaska Pollock is clearly becoming an even more popular fish in the sea and we’re going to keep working to turn it into a household name,” said Morris. “I hope this news will generate even more buzz and entice even more companies to partner with us to find more innovative ways to use this amazingly perfect protein.”