So why was this promotion so successful? There were some simple but critical elements of the program that remind us of what is important when it comes to sustainability.

Wild Alaska Pollock is one of the most sustainable proteins in the world. A recent study showed that it has a lower carbon footprint than plant-based meat and land-based proteins including beef, chicken, and pork. When it was time to deliver this message, rather than have the marketing team present lots of facts to the media, Trident Seafood introduced the media to Jeff Crain, the captain of Sovereignty, a 165-foot midwater Wild Alaska Pollock trawler. He joined the event straight from the helm of his ship in the Bering Sea. 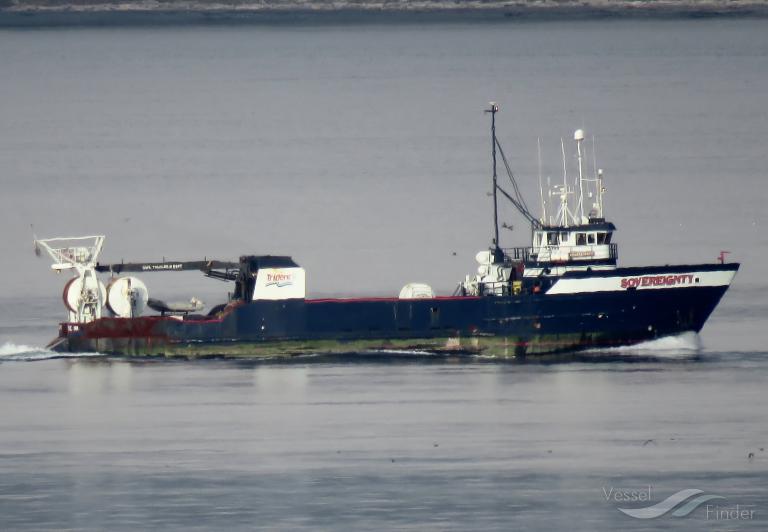 Jeff was honest and real. He was open about the fact that he had never presented to so many people before. He spoke about Wild Alaska Pollock as the “little-black dress” of the sea. It is versatile and can be dressed up or served lightly seasoned. He explained to the media that it doesn’t get any better than “fresh frozen: in the Bering Sea.” Jeff was incredibly impactful because he was authentic and genuine. He knows this fish better than anyone and was open to all questions & comments from the audience. The entire session was a great reminder that if you talk about sustainability in seafood, you need to be willing to introduce the world to the source and be open to all discussions.

One of GAPP and Trident Seafood’s objectives of the Partnership Programs is to increase the awareness and demand for Wild Alaska Pollock. Nordstrom was the perfect partner to help achieve these goals. The program introduced the Nordstrom consumer who is interested in sustainability to one of the most climate-friendly proteins in the world. Nordstrom is a brand that has sustainability at its’ core and a truly innovative spirit. On the flip side, Wild Alaska Pollock was the perfect partner for Nordstrom. It checks all the boxes when it comes to what Nordstrom is looking to offer customers. It’s high quality, flavorful, nutrient-dense, lean, and most importantly sustainable. This program succeeded because all the partners have the same goal and perspective when it comes to delivering sustainable seafood to the consumer.

Consumers expect and desire food that makes them feel good about their choices. That being said, consumers will not choose dishes that sacrifice on taste, even if it is good for the planet. It is critical that sustainable choices are also the best culinary options. Not only is Wild Alaska Pollock good for the planet, but the light flaky texture and taste make it the perfect versatile fish to pair with different flavors and proteins. The team had an inspiring and fun cooking session to brainstorm and develop the final dishes for the program. In the end, there were too many choices, but the team narrowed it down to two mouthwatering dishes: Blackened Wild Alaska Pollock with Cajun Risotto and a grab-n-go Blackened Wild Alaska Pollock Taco Salad.  These dishes were the top dishes on the menu & consumer feedback was incredible. Again, it is amazing that Wild Alaska Pollock is good for you and good for the planet, but it is its great taste and versatility that make it a powerhouse.

Looking back on this outstanding program, it is very clear that the teams kept to the basics of sustainability, in every sense of the word: Full transparency, like minded-partners, and great taste!